Avida Caravans
Australian Made Since 1965

Avida, a great Australian story, has been manufacturing RVs since 1965 in Western Sydney NSW. Avida remains the number one manufacturer of motorhomes in Australia with over 50 years of experience building RV products like motorhomes, campervans and caravans. At a time when much of Australia’s manufacturing is fast disappearing overseas to the detriment of local jobs, Avida remains in the original hands of the founder as a true Australian family company employing and supporting hundreds of Australians and their families at the 4 hectare (10 acre) site. You can be very confident you’ve made the right decision when you purchase an Avida. 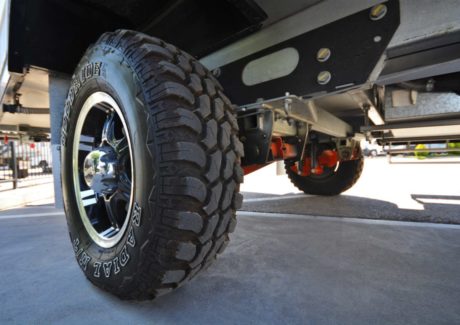 The roots of Avida go back to 1965, with the formation of Freeway Camper Company. Bruce Binns, with the assistance of his wife Ruth, introduced the first Freeway slide on camper to Australia. They progressed with the Freeway name by also producing motorhomes, caravans, fifth wheelers and tent trailers.

In 1978, Freeway Camper Company changed its name to Winnebago Industries and the Original Australian Winnebago was born, and whilst these vehicles were not manufactured by, or by anyone having any association with, Winnebago of the United States, the company continued to grow because of it’s commitment to research and development of the Australian conditions and market.

After moving to Wetherill Park in Western Sydney in 1988, the business grew from producing Motorhomes in one factory to producing Motorhomes in four factories and in 2000, the company purchased a 4 hectare (10acre) block of land at Emu Plains NSW. By January 2001, the company had settled into the new premises, the same site it operates out of today.

In 2010 the business entered into the Campervan market with the Escape and Diversion models.

In 2013, the company changed it’s name to Avida. Avida originates from the word AVID – being passionate and enthusiastic. The staff live and breathe it, they are passionate about the products, the customers and the lifestyle that the products offer.

In 2013 Avida re-entered the caravan market after 35 years with the release of the Sapphire caravan range, shortly followed by the Topaz caravan range and the Emerald caravan range.

Decades on from the humble beginnings, the company today is still run by the family to ensure the legacy of the company continues. With decades of experience behind Avida, the knowledge of the Australian Conditions is second to none and backed by a large Research and Development Department the company has grown to be Australia’s largest Motorhome manufacturer.

Avida are committed to providing high quality, sleek style, efficient designs and the best value motorhomes and caravans on the market. Currently Avida employs approximately 250 dedicated workers who produce approximately 600 Avida RVs per year and has a large network of Dealers throughout Australia and New Zealand.

You can be very confident you’ve made the right decision when you purchase an Avida motorhome or caravan. 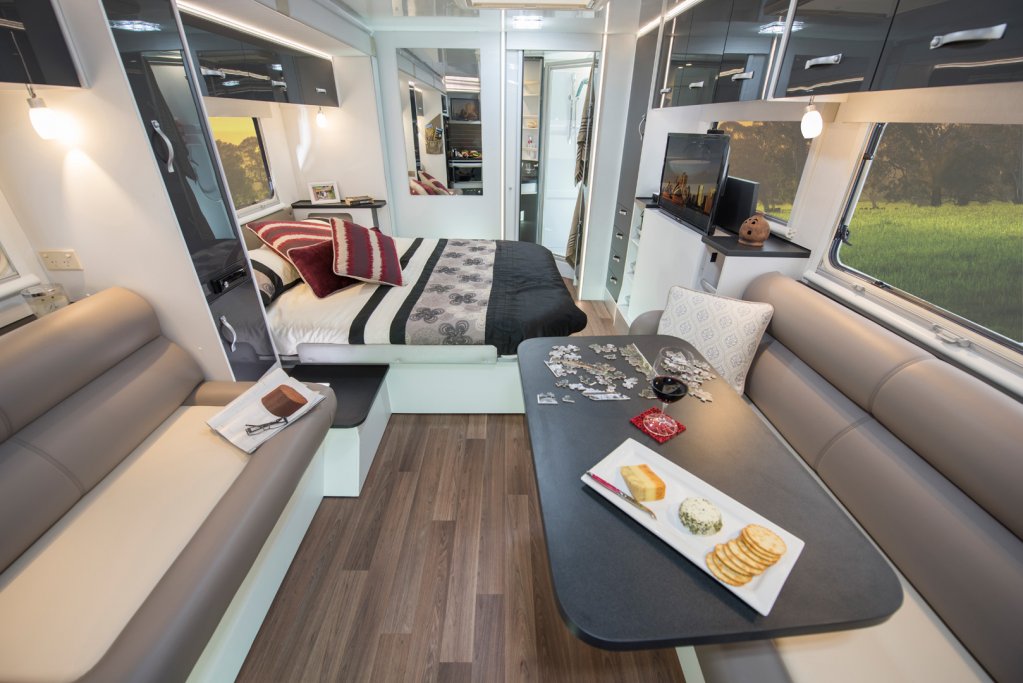 Our mission is more than just a statement. Everything Avida sets out to achieve begins with the core values at the heart of our mission.

To be an Australian company of world class standard manufacturing quality Recreational Vehicles that provide our customers with value for money, to develop the skills of our employees and to reward our Dealers for their investment in the Industry. 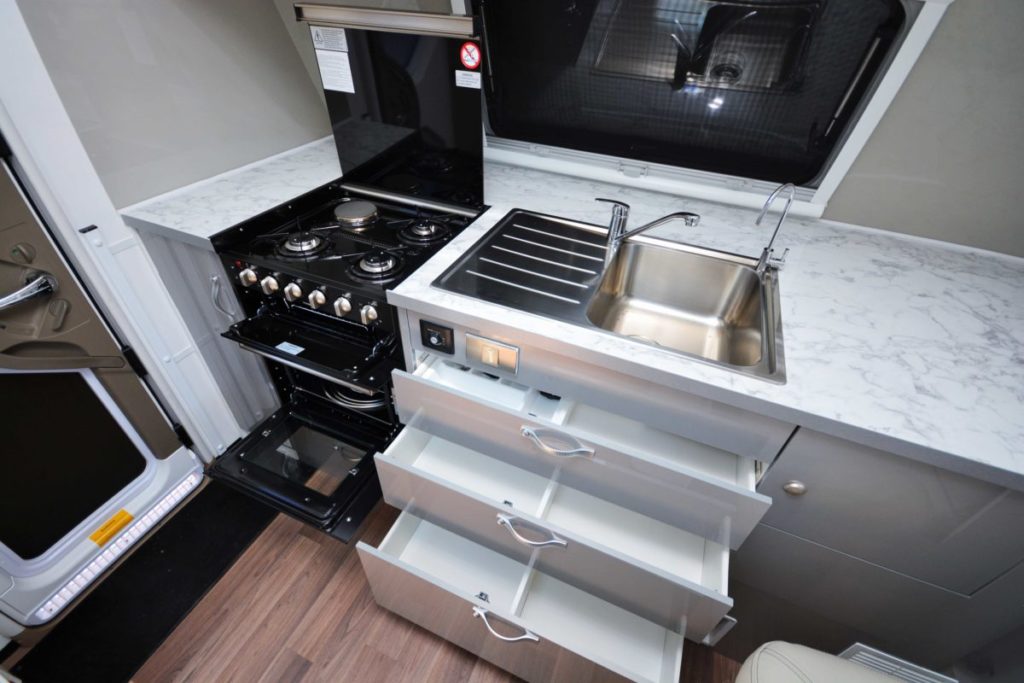 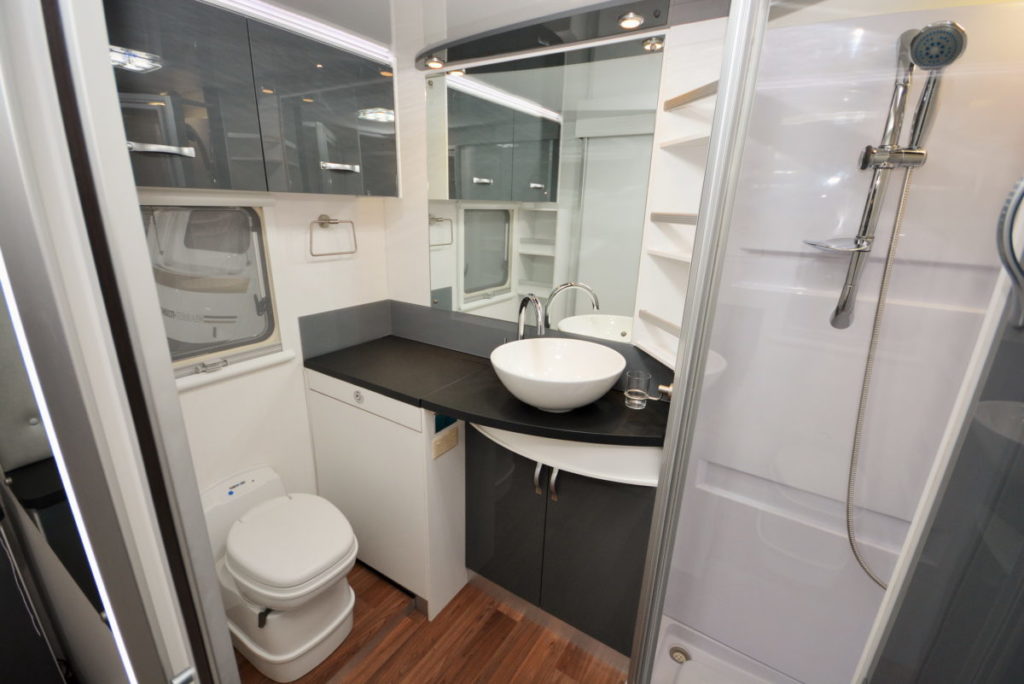 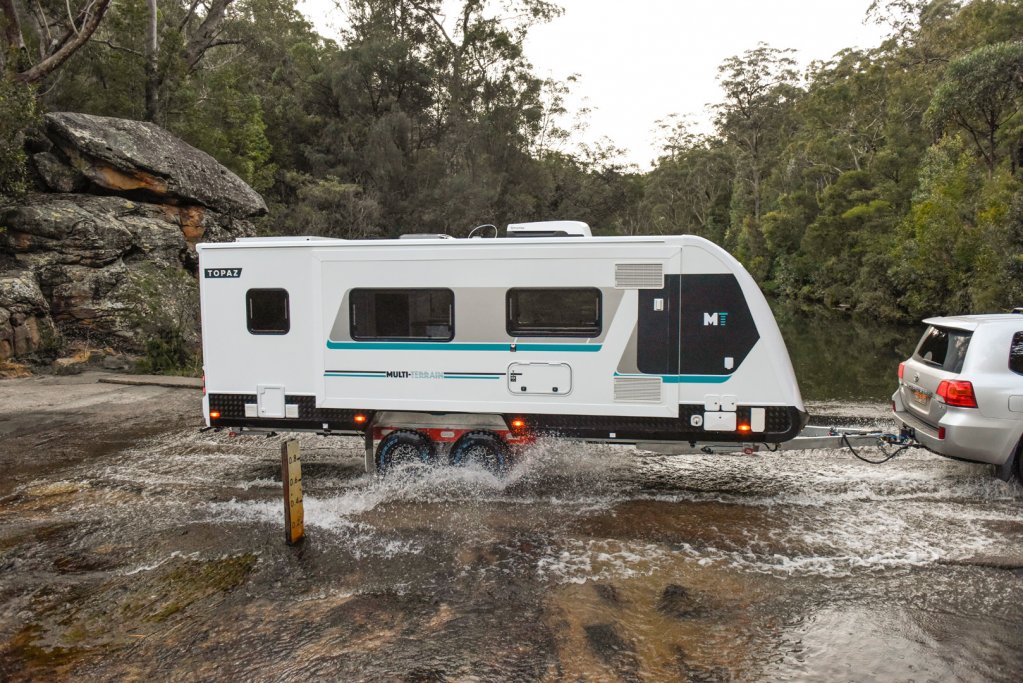